Australian Feral Management was involved with the N.P.W.S. whose research revealed that 10% of the Ibis populations carry the bacteria salmonella. 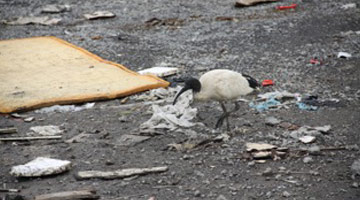 Ibis are a protected species and a National Parkes & Wildlife Service permit is required before reduction can be carried.

Australian White Ibis have long down curved black bills and often feed away from water. They can be seen probing into soft and marshy ground or under cowpats.

Around cities they frequent rubbish tips, spilt and leftover food scraps in entertainment venues and outdoor restaurants. Because they have in a lot of cases lost their fear of humans they will stand on tables next to people eating and that maybe just after a visit to the local rubbish tip, a most unhygienic situation.

Because of their gregarious nature their nesting habits cause concern as the vast numbers of birds can depilate the areas they inhabit.

Our experience has shown that the use of fix traps has very limited success with these birds. With proper and regular nest removal Australian Feral Management can keep the Ibis populations under control. 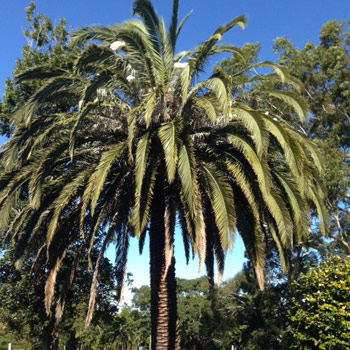 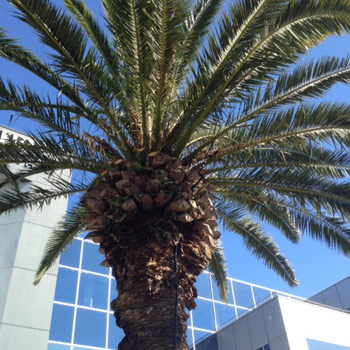 If you have problems with Ibis call Australian Feral Management today on Phone: 1300 669 546